The Most Popular Myths About Web Scraping - And Truths Behind Them!

In that article, we are going to see the most popular myths about web scraping and the real truths behind them. Let's start exploring and updating our knowledge on web scraping. 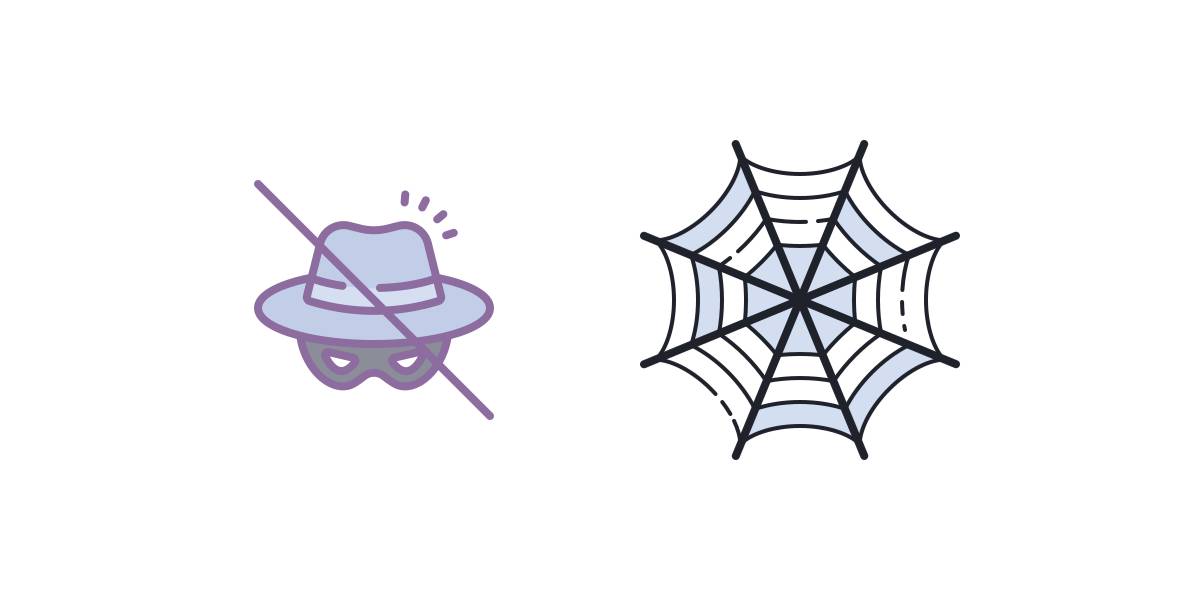 The Most Popular Myths About Web Scraping - And Truths Behind Them!

In the digital era, where information is the most important resource, the importance of web scraping is becoming increasingly clear. Web scraping is the technology of extracting a lot of web data from a site in a structured form, such as product fees, user information, product reviews, and much more. Many companies are realizing the benefits big data can bring to them and are tapping into the potential of web scraping. Subsequently, as a result, there has been a huge increase in demand for many web scraping techniques and applications over the past years.

However, along with the increasing popularity of web scraping, the known truths and misconceptions about web scraping have also started to multiply at the same rate. We have discussed some of these myths for you. Have joyful reading!

Some Myths that are Generally Wrong

The reason why such a myth about web scraping exists is that there are people who use web scraping for malicious purposes. Most people do not know if data scraping is legal or not, and companies that probably have millions of data in their databases invent such a myth to intimidate their competitors. Anyways, web scraping is a completely valid, useful, and powerful technology, and it's legal. There is no problem when used with good intentions. However, in a digital world with thousands of scrapers violating intellectual property rights and stealing content, web scraping has its whites and blacks, of course.

Naturally, issues and questions arise regarding the legality of web scraping depending on how people choose to use the data they obtain. Every website has a list of rules and Terms of Service that should be followed during scraping that scrapers should know ahead of time. Of course, malicious people will run into problems when they ignore their website's terms of service and scrape without the site owner's permission.

In addition to the legal dimension of the business, the ethical dimension should also be taken into consideration. For example, if you improperly scrape non-public data and then publish it on a public platform, you will run into legal problems, no matter how good your intentions or is beneficial to the public interest.

Naturally, the web is not a transparent space where we can do whatever we want. Therefore, besides the legal and ethical aspects of web scraping, many different obstacles may come your way. If a website does not allow scraping, no matter how much time and money you spend scraping that data, you will not be able to do anything with that data and it will be a futile effort.

In some cases, some websites even create scraping barriers for publicly available information. Extracting and collecting data from such sites really requires expertise, knowledge, stability, effort, and money.

Our myth is that people can crawl any site on the web. However, this is not the case. Every website is unique in site structure and design, so you cannot expect a scraper that works on one site to work on another.

Many companies want to scrape Facebook users' data such as email addresses, posts, or LinkedIn information. Here are the rules to know about it:

However, that does not mean you cannot scrape any social media channels like Twitter, Facebook, Instagram, and YouTube. You can scrape these sites as long as you abide by the rules in the Robots.txt files of the sites and do not violate any rights. However, in order to scrape Facebook, you must first obtain written permission.

You Need to Know How to Code

We know that knowing coding looks very tempting and cool. People who are proficient in coding may also want other people not to do what they can do themselves because they know we know it! However, that is not the case. Today, there are countless tools and services you can use for internet web scraping and data extraction. You do not have to be a programmer to scrape a website. Just keep in mind that not every program will work for every site. Try to browse services that provide quality data designed for your specific needs.

Web Scraping and Web Crawling are Basically the Same Things

Most people use the terms web scraping and web crawling interchangeably. I am warning you, do not make this mistake! The basic understandings of web scraping and web crawling, the technologies and processes they use are very different. Data scraping, as we know it, is an automated way of getting certain data from websites through tools or services.

On the other hand, web crawling uses bots or crawlers to index general website data. Search engines like Google and Bing use crawling bots to extract general data shown in search results. Google crawls and indexes your websites via these bots. In other words, once your site is crawled and indexed, it is more likely to appear in the SERPs. Web scraping has no SERP-related concerns.

Explore the differences between web scraping and web crawling!

Scraping Can be Used to Collect Emails

One of the most common myths we come across is that web scraping can be used to collect email addresses for lead generation. Yes, we agree that this is true in theory, but in practice, it will disappoint you.

Using web scraping to collect personal information is not considered ethical behavior anyway. Therefore, any public email list you scrape most likely will not be useful for your marketing purposes. Both these e-mails are mostly inactive and even if they are active, the owner of the account does not tolerate seeing a new e-mail because they receive dozens of marketing e-mails during the day, and you reach people who are not interested in your products and services. It is not worth the effort.

It is true that web scraping is fully automated, but human intervention will be required if any problems are encountered. Experts need to regularly monitor target websites so that they can easily spot structural changes and make necessary corrections.

Scraped Data are Only Beneficial for Business

In industries like education, journalism, and finance, web scraping is an integral part of the research process. Researchers and students can focus on their own analysis and problem solving by obtaining accurate information from primary sources rather than worrying about sources of information. Similarly, data scraping helps journalists gather up-to-date and reliable information on current events locally and globally while facilitating fresh data on topics such as the stock market, investment, cryptocurrency, and finance.

A Web Scraper is Versatile

Websites may change their site structure and settings from time to time. If your scraper cannot scrape the same site a second time, stay calm, it does not necessarily mean that the relevant website is detecting you as suspicious. This may be due to different geographic locations or machine access. In such cases, you may need to make adjustments in advance.

You Can Scrape Fast

These are myths that can often be deceptive and harmful. You may have come across scraper ads that tell you how fast their browser is. Being able to collect data in seconds sounds tempting indeed, does not it? However, if this causes harm, you will be prosecuted, not the scraper providers. This is because a highly scalable data request overloads a web server, which can cause the server crash problem we mentioned above. In such a case, you are likely to be prosecuted under the "trespass to chattels" law.

API and Web Scraping are the Same Things

The API is for sending your data request to a web server and getting the requested data. API returns data in JSON format over HTTP protocol. However, that does not mean you can get any data you want. Therefore, they are not the same as web scraping.