Skills Needed For Web Scraping: The Detailed Guide to Start!

In this article, we told you about the basics of web scraping, why web scraping is used, what skills you need for web scraping, and why you should learn web scraping. Let's see how to prepare yourself for this work! 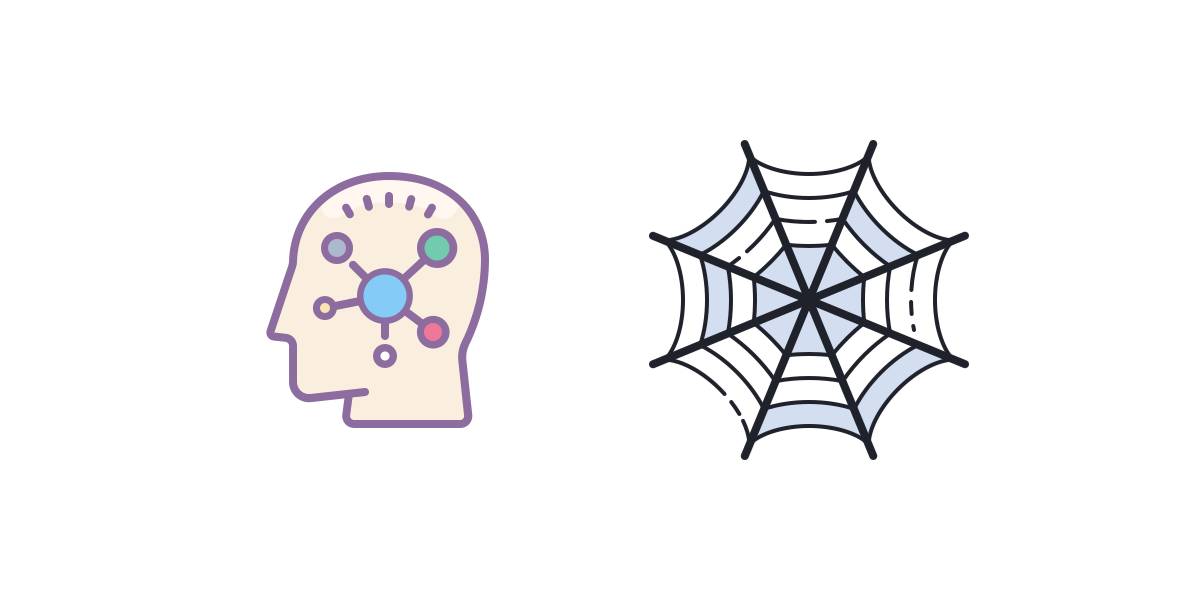 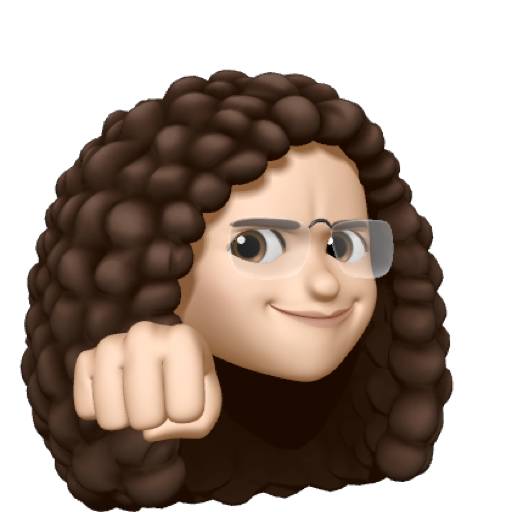 I am a software engineer and live in Spain. I use JavaScript and python. Dealing with hard to crawl websites is my hobby :)

Skills Needed For Web Scraping: The Detailed Guide to Start!

Web scraping, which is often used for purposes such as price tracking, enriching models used for machine learning, collecting data to be used in financial fields, tracking consumer emotions, and gathering information about news, takes large amounts of data from websites. Although internet browsers can show you the content on the websites as well as bring the data to you, it will be extremely tedious and time-consuming to constantly collect different data from different sources manually. Using web scraping, you can automate this manual process and easily extract data from websites.

If you want to do Web Scraping but don't want to spend effort like learning a coding language, you can benefit from our web scraping team, which already has these skills, and you can easily get the data you want. Choose us, Scrape.do, to get the best web scraping service at the most affordable prices on the market! You can be sure that we will not regret you.

Web scraping, which can also be referred to as crawling or spider web, is the process of collecting data from an online resource on a predetermined website, and this process is carried out completely automatically. Even though web scraping is a great way to help you get a large amount of data in an extremely short time when done automatically, the server where the source of these contents is located will be extremely stressed. Server owners, knowing that servers will be under stress, do not allow many websites to put them all together and prohibit web scraping. However, web scraping can be used and acceptable as long as it does not impair the primary function of the online resource, i.e. the website.

Although web scraping has legal difficulties, it still continues to be popular and used. The most important reason why web scraping is used so much is that analysts need this data in an organized way. Considering that the various learning model and analytics engine is gaining more importance, people need to get raw data. Web scraping, on the other hand, continues to be used by anyone who needs raw data, as it is the easiest way to gather information.

Although web scraping can be used in almost any area you can think of, we have mentioned the four most typical web scraping applications in this section. These applications can be listed as social media sentiment analysis, e-commerce pricing, investment opportunities, and machine learning. Let's take a brief look at them now:

What Skills Are Needed For Web Scraping?

Want to scrape data from the internet but don't know what skills you need to learn web scraping? So, in this section, we will talk about what skills are needed, how you can have these skills and how you can master these skills, and how people use these powerful skills in their daily lives.

Before you start, let's say that the things you need to do to learn web scraping are to learn the programming language, acquire HTML, CSS, and JS coding skills, and inspect the elements on the web page. Now, with your permission, we can begin.

You Must Learn a Programming Language for Web Scraping

You Must Acquire HTML, CSS, and Javascript Coding Skills for Web Scraping

We mentioned that web scraping uses browser-enabled JavaScript libraries. At the same time, web scrapers help you scrape data from websites that use any structure of HTML and CSS tag structures. The more you know about this process and the more you repeat this process, the easier it will be for you to identify and scrape data from websites. You also need to know that websites are made up of several different HTML, CSS, and JavaScript codes. To acquire coding skills, you must thoroughly learn how HTML, CSS, and JS work.

If you want to do web scraping, you must examine and identify the web page elements displayed on a website. Pages on websites may contain many, sometimes thousands, and sometimes more tags. Going through each of these tags one by one and manually trying to find what you're looking for would be a waste of time and a truly near-impossible action to succeed. If you are wondering how to inspect elements on a web page, you can use Web Developer, Firebug, Webkit Inspector, or similar Inspectors.

If you have also learned how to inspect elements, you can start using web scraping as the next step. If you have these features and skills that we have listed for you, you should be ready to get your hands dirty and write a few lines of code using one of the programming languages ​​you have learned.

Let's understand the importance of data visualization before start to work with web scraping.