In this article, after we talk about what political data analysis is and how Big Data affects political campaigns, we will tell you how you can change the course of the election campaign using web scraping. 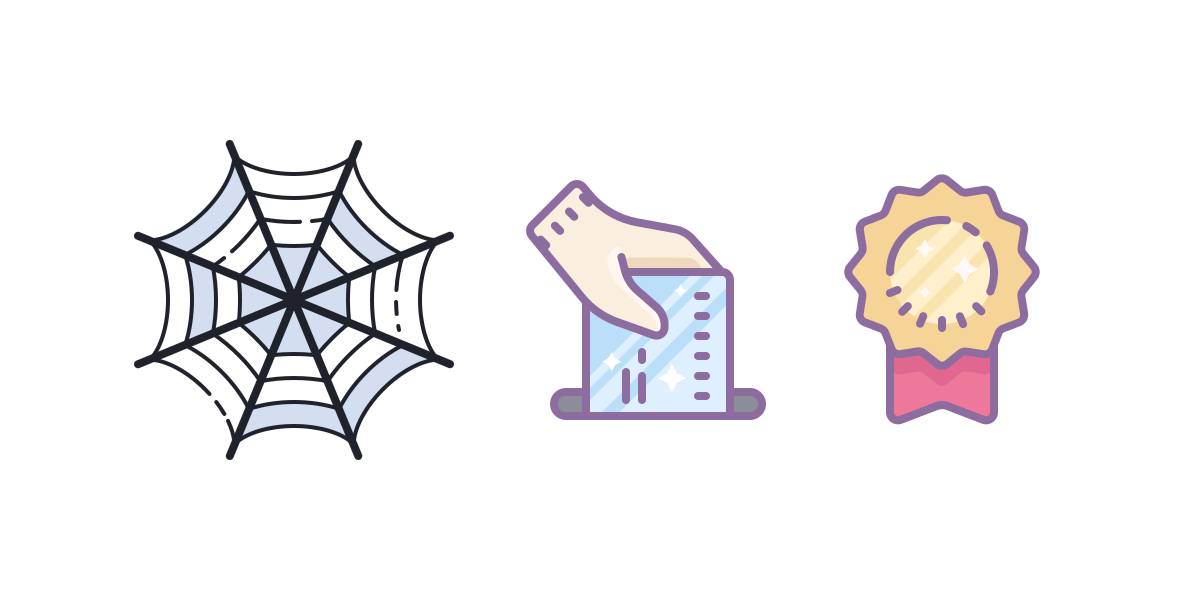 With the web scraping method, which can obtain data in almost every field you can find on the Internet and save this data according to certain categories, it has been made easier for political campaigns to progress positively. In this article, after we talk about what political data analysis is and how Big Data affects political campaigns, we will tell you how you can change the course of the election campaign using web scraping.

If you want to run a political election campaign and you want to benefit from all the data on the internet while doing this, let us help you as Scrape.do. Besides our website where you can learn almost everything about web scraping, we have an excellent support team to assist you at all times. Contact us for advantageous packages and pricing!

What is Political Data Analysis and What Does It Do?

Political data analysis, where you can learn the beliefs of the voters, their demographic structure, and the information of the region where the voters live, is a process that helps you get an idea about the election results by bringing together all the information you have. This analysis method, which also allows you to learn how to improve the election results, is frequently used by politicians.

Packages with data for political data analysis are usually purchased by both party members running the election campaign and people running a different campaign against the election campaign. Data analysts are hired for this data analysis, which is done by both party members and non-partisans and dissidents. Data analysts also create data sets by combining social media analyses, and the data sets are sometimes used in favor of and sometimes against the electoral party.

How Is Data Used Strategically?

All institutions working as government agencies and the private sector collect tons of publicly available data, this data is valuable information that can be used for the benefit of society, such as census or national causes of death. By examining this data, senior managers working in government institutions can find the events that affect society and public health and create a new policy to eliminate these events or make them better. For example, you can make a prediction about the future census by comparing the current census data with the previous data, and with the help of this estimation, you can produce solutions that will reduce or increase the population.

The purpose of using the data is not only to help society and improve the lives of the society. Private sector organizations and businesses can also examine the demographics of the public to find a compelling message that can be used to refine their pricing strategy or the advertising message. Considering that this is a transaction made with the benefit of the business in mind, it is not considered innocent.

The Relationship Between Big Data and Political Campaigns

The advent of Big Data, in which data is analyzed, classified, and made meaningful, has dramatically changed the course of political campaigns, completely and forever. With Big Data, where even the smallest emoji shared on social media can find its place, many political election campaigns can communicate more directly with the voters. While this form of communication is sometimes personal information such as phone number and address information, sometimes it can be vital and remarkable social messages.

Although it has become easier to run political campaigns with Big Data, there are serious questions and debates about whether this situation makes election campaigns and politics better. Some politicians think that focusing on the data presented to them is a big mistake in gaining new voters, while others argue that taking advantage of the data will increase the number of new voters.

Regardless of what other people think, and no matter what, if you're going to run a small election campaign with very few resources, it's best to use data so you know where to focus.

How Can Web Scraping Help Political Campaigns: The Most Popular Applications!

Do you want to move forward with analysis for your political election campaigns, but don't know how to proceed or how to get the data? Don't worry about it! We have beautifully explained to you four different applications where you can enhance your political campaigns using web scraping.

To briefly touch on these ways, we can say choosing to create a strategy by understanding their beliefs and preferences, doing web scraping from time to time, getting information to reach people, and analyzing local elections. Let's take a closer look at these ways.

By Understanding Voter Beliefs and Preferences with Web Scraping, You Can Create a Strategy

We all know that people use social media sites to share their political views as they share almost everything. In this case, you can scrape tons of data from social media to find out how your election campaigns are going or what people think of your party. To do this, you can use hashtags and current news on social media platforms. It is also possible to find out what your potential voters think about which political issue by using web scraping.

What should you do after determining your target audience with political data?

With the data you get with web scraping, you can easily learn what kind of audience your target audience is, and the values, opinions, preferences, and tastes of your voters. Doing so is as simple as scraping data from a social media platform. We know that young people or those who will vote for the first time are more indecisive than other age groups about whom they will vote in the elections, in this case, taking advantage of the platforms where young voters are will take you one step further. You can review the following list we have prepared for you to get an idea:

Learn more about web scraping: How The Tech Works

You Can Improve Your Election Campaign by Using Web Scraping Data

If a person or a party is primarily in the minds of potential voters, we can say that that person is someone they encounter frequently in daily life and feel close to them. People tend to go after people who they think understand them and who have high empathy skills. Of course, it is not possible for an election candidate to communicate with everyone and personally show that he understands these people. So how do they do this?

Using the election data you get with web scraping, you can easily analyze people's interests, goals, preferences, and dreams, at least as much as they show on social media. If you want people to come after you, you should find out what their problems are with good analysis and make statements explaining that if you are elected, you will implement policies that will help those people. In this way, you will both win the hearts and support of those people and run a successful election campaign.

Note: Make sure you keep your promises if the election campaign is successful.

When communicating directly with people, you should not neglect to use important demographic information of those people (whether they are party members, where they live, their race, or education level). For example, you can approach someone who wants to buy a house but does not have a good enough income to buy a house, with an offer to buy a house at cheaper prices.

We can easily say that one of the most important uses of the political data you can obtain by using web scraping is to follow the progress of the political election campaigns and to analyze both your own campaign and the rival campaign. So much so that you can find out who is popular at that moment by scraping data from survey sites that organize surveys and publicly share their surveys. You don't need to be content with only survey sites to find out, you can also scrape social media and news sites.

In line with the information you will learn, you can understand which election campaign can win and which campaign will lose as long as it moves in the same direction. You can objectively see the status of your election campaign if you perform this web scraping regularly over a period of time.

As the Scrape.do team, in this article, we have explained in detail how you can make progress in political campaigns using web scraping. If you want to benefit from web scraping service in a professional way and obtain political data without any problems during this process, you can contact us. We will help you analyze your election campaign with our web scraping packages that we will offer you and are suitable for every budget!