Sentiment Analysis with Web Scraping: How Does It Work? 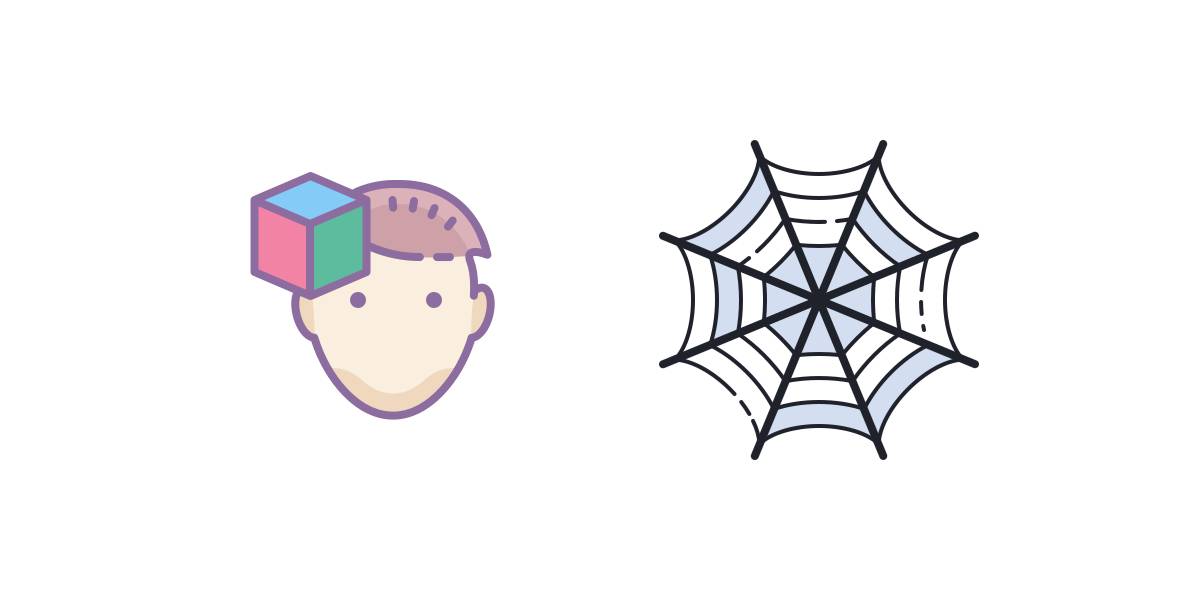 Sentiment Analysis with Web Scraping: How Does It Work?

A slight change in someone's tone, a sarcastic yet poignant comment, and more is an indication of how complex and expressive human emotions can be. Language and emotions can reveal our deepest fears and desires, as well as lead us to misrepresent ourselves.

We all know how important emotions and the way we express them are for human psychology. But what happens when our emotions enter the economy, how do our emotions affect companies? In fact, this is a question that companies that want to develop are also curious about. However, they use sentiment analysis to explore our emotions and offer services and products that meet our wishes.

What Does Sentiment Analysis Mean?

Sentiment analysis, in which many techniques such as natural language processing and computational linguistics are used, is a type of analysis that companies perform in order to understand the feelings and wishes of customers as a result of the collection and classification of texts on the internet. With this analysis method, it is easier to determine which brands or products consumers react to and how they react compared to natural ways.

In this analysis method, human expressions are classified in three main ways and these shapes are positive, negative, and neutral. You can easily see this method on Google or Amazon, which a customer uses to understand whether a customer's reaction to any product is positive or negative. The stars you see when buying a product on Amazon and looking at a restaurant on Google are an example of sentiment analysis.

What are the Types of Sentiment Analysis?

We mentioned that sentiment analysis focuses on the polarity of a product or service evaluation, these poles are positive, negative, and neutral. However, some sentiment analysis types can also have attributes such as angry, happy, sad, or urgent, not urgent.

In the graded sentiment analysis method, which is ideal for businesses that want to evaluate more clearly and precisely, two extremes are determined and one of these extremes expresses the most negative while the other expresses the most positive. As an example, we can show a ranking in which 5 is very positive and 1 is very negative. You can also edit this rating as a star.

Sentiment perception analysis does not clearly have polarities compared to graded sentiment analysis, so it is not possible for a consumer to make very positive or very negative comments directly to you. Instead, this method involves emotions such as happiness, disappointment, anger, and sadness. Because customer feedback in this method can be quite difficult to understand, predetermined and integrated dictionaries or complex machine learning algorithms are often used.

There is a serious disadvantage in the sentiment perception analysis method. In this method, when a dictionary is used, people's feelings are accepted within certain patterns. Some people may express their feelings aggressively. For example, when a person writes the comment "I wanted this dress badly since summer", the sentence may be perceived as negative because of the word "badly" in this sentence, but the evaluation is extremely positive.

The aspect-based sentiment analysis method is used additionally for specific situations, you cannot use this method alone like graded sentiment analysis. The most important reason for this is that this method is for you to understand which aspects of a product people are satisfied with and which aspects are negative. So, if you're selling a shoe, you might want to know if customers find the shoe size large or small, that's what this method is for. In addition, we can say that there are two opposite poles in this method, such as very positive and very negative. For example, short-long, wide-narrow, and small-large.

How Do Sentiment Analysis Algorithms Work?

In the sentiment analysis method, which can also be called opinion mining, natural language processing, and machine learning algorithms are used to automatically analyze online reviews and comments. Which algorithm you should use depends on how much data you need to analyze and how accurate you want your model to be. Before we go into these algorithms in detail, we have prepared a table for you to review:

In these algorithms, a set of manually created rules are used to automatically perform the sentiment analysis desired.

In sentiment analysis algorithms that work on a rule-based basis, a set of rules made by people can be added to the algorithm to help determine whether an evaluation is positive or negative. These rules added to the algorithm can be from various NLP techniques, examples of these techniques are stemming, tokenization, speech fragment tagging and parsing, and dictionaries.

In rule-based sentiment analysis algorithms, it doesn't matter in which order the words are combined, only whether the word is used and whether it is positive or negative. Since the rules in these algorithms are set by human hands, of course, more advanced techniques can be used and new rules can be included in the algorithm, but each time a new rule is added, the previous rules may be affected and the system may become complex from the beginning. Also, rule-based sentiment analysis algorithms need constant fine-tuning and maintenance, so these algorithms cannot be one-off and require regular payments.

Here is an example of how the rule-based sentiment analysis algorithm works:

Bayes Theorem is used for the category of the text used as input.

Used to predict some values ​​whose properties are determined by a set, this algorithm is very often used in statistics.

Treats text instances as representative points in a multidimensional space and is not a probabilistic model.

Artificial neural networks are used to process data, in this method a series of algorithms is used and this series tries to learn something by imitating the human brain.

The Most Common Uses of Sentiment Analysis

By using our scraper service that we have offered to you as Scrape.do, you can maintain your sales competitively, examine how your products are reflected on social media, improve your customer support, make product analysis, and provide crisis management and monitor your brand. All you need to do to achieve all this is to perform a sentiment analysis with the help of a good and powerful scraper. For this, simply fill out the contact form on our website and contact us! Remember, we always want the best for you.